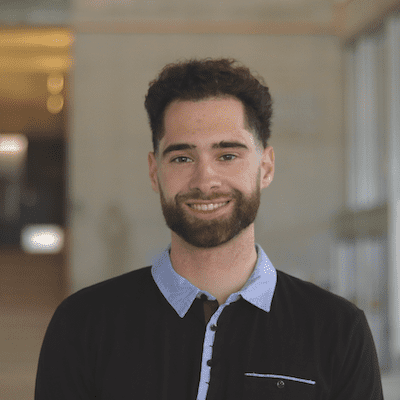 Bryden is currently pursuing a master’s degree in kinesiology, specializing in Indigenous health education, at the University of Manitoba and works part-time as a research coordinator for the First Nations Health and Social Secretariat of Manitoba. As head coach of the North American Indigenous Games 14U basketball team during the pandemic, he developed an online training program and held on-court training sessions when players came to Winnipeg. Bryden also led knowledge translation presentations on Indigenous health education for his faculty's curriculum and Indigenous Knowledge Keepers, mentored two first-year students, and served as a student senator for the kinesiology student council. In his student senator role, Bryden implemented a social justice representative position and co-hosted an alumni speaker series. During the summers, he worked as a physiotherapy aide and research assistant. He will study medicine at McGill.

“I see myself in my future career doing micro-individual work as a physician and helping Indigenous patients as a doctor but then also having a macro-level impact on Indigenous populations through research and policy development. That’s what I’m trying to do through anti-racism work, Indigenous health education."