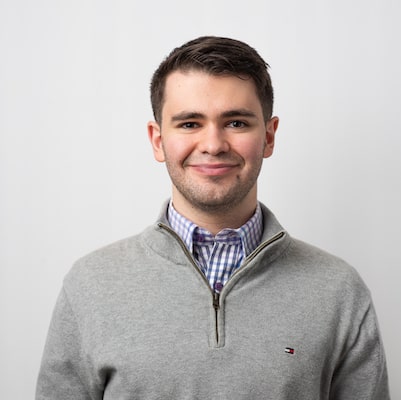 Nico has been an active community volunteer in his hometown of North Bay, Ontario. He launched an alumni networking series for local high school students, served on the North Bay Next Generation Taskforce, and most recently, organized a shop local project called The Bay Bundle. At Western University, he served as a full-time executive for his undergraduate student union and helped oversee the allocation of more than $15M in student ancillary fees annually as a member of the Student Services Committee. Nico also held various jobs while completing his BA (Honours) in Business Administration and a BA in Political Science at Western. Nico worked for a year at a public affairs consultancy before applying for the McCall MacBain Scholarships. He is currently enrolled in McGill University’s BCL/JD program.